Residents of Paris and the suburbs may soon be able to use as many as 20000 e-bikes. Public transport company Ile de France mobility é s (IDFM) is launching an E-bike rental program called V é LIGO, which plans to start with 10000 e-bikes. If it works, IDFM will expand to 20000 vehicles, making it the world's largest E-bike rental system.

The plan aims to reduce car use and pollution in the French capital. V é LIGO will pay homage to the V é lib 'bike sharing program in Paris, but unlike V é lib's hourly rental and pegged system, V é LIGO electric bikes will cost 40 euros a month and users can keep them at home. Like fixed-term tickets in the Paris area, employers can pay half the cost, so users only need to pay 20 euros a month.

The E-bike looks like a regular V é lib bike, but it can run 9 kilometers (6 miles) on full charge, even in the mountains. The six-year plan, with a budget of 11 million euros, depends on the number of bicycles and will be run by a consortium including La Poste, the French postal group. 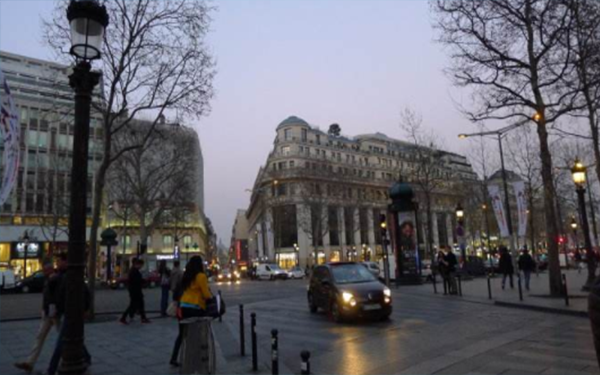 V é lib's users like bulky, old-fashioned bicycles, which were originally bought by an advertising agency in exchange for billboard space in Paris, have become a model for cities around the world. However, it has recently changed its operators, and the new plan is full of problems and has been rejected by Parisians.

With that in mind, it may seem silly to launch a new system that uses expensive e-bikes, but there seems to be demand. Lime, an electric scooter company, recently landed in Paris. Despite the high rent, it is still very popular. The price of V é LIGO is much cheaper, the specific price depends on the use, and the bicycle is more suitable for the ancient cobblestone streets of Paris. Other projects in Strasbourg and Grenoble have also been successful.

"Electric bikes have huge potential," said val é Riep é cresse, head of IDFM. "It will help 200000 Parisians discover e-bikes and may inspire them to buy their own." The plan will launch 10000 bicycles in September 2019.